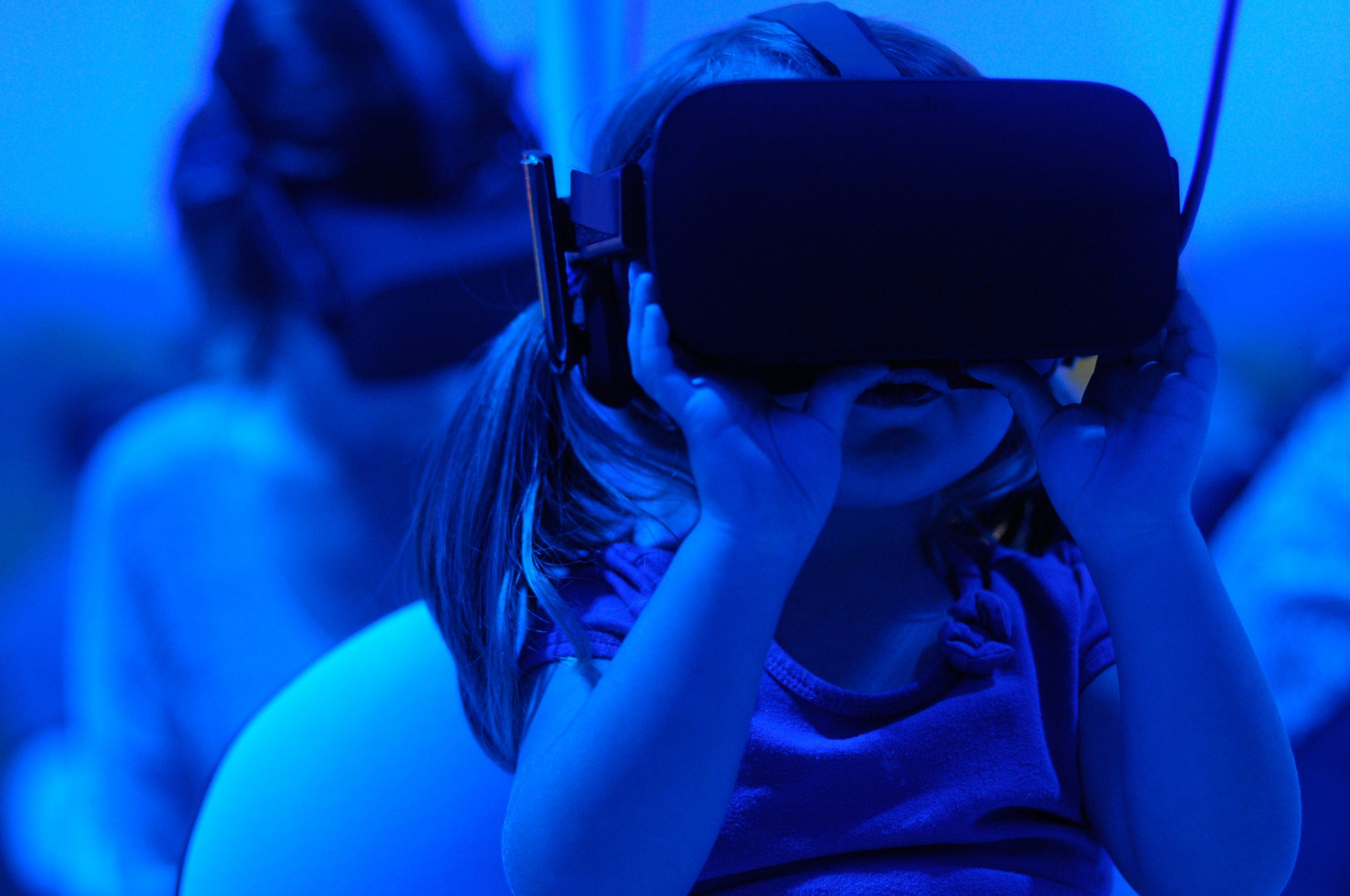 It is essential to educate our societies technologically so that they can understand and take advantage of the technologies that are shaping the new world.

In the 1930s, a scientist was already warning that humans were altering the planet’s climate. British engineer Guy Stewart Callendar noted that the North Atlantic region had warmed significantly just after the Industrial Revolution.

However, unlike Callendar, most people did not think about the long-term effects of the Industrial Revolution at the time. The Western world embarked on a process that disrupted society and the economy with the only hope that the positive effects of new technologies would outweigh the potential dangers.

We can choose what kind of world we want to build

Half a century later, it was already clear that the Earth was paying a heavy price, but it wasn’t until 2006 – when former US Vice President Al Gore presented An Inconvenient Truth to the public; that climate change finally became an urgent matter, and the negative consequences of the First Industrial Revolution reappeared.

As the year 2020 came to a close, the Fourth Industrial Revolution began. But this time, with the benefit of hindsight, we can choose what kind of world we want to build with digital technologies instead of just hoping for the best.

In fact, some of the technologies that are currently being developed – Artificial Intelligence and Machine Learning, to name just two, have the potential to make or break humanity.

For societies to decide which technological effects to magnify and which to mitigate to create a world that remains human-friendly, digital knowledge cannot remain concentrated in the technology industry. Policy makers, educators, parents, consumers, we all must master digital technologies if we want to build a world that is inclusive and works for everyone.

Unfortunately, this will not happen unless governments, institutions and technology companies intentionally set out to educate society.

The lack of depth in the digital knowledge of the world’s population will not improve only with time. Contrary to popular belief, being a digital native is not enough to understand all the complexities and implications present in a technology-driven world; it can even backfire.

Some of the technologies that are being developed can generate progress, but we must also consider the possible negative effects that they could cause.

Young people who were born digital have a more intuitive feel for how technology works, but most of the time that familiarity keeps them from digging deeper. They know how to use an application, but they have very little idea of ​​what is behind the user interface; how your data is being used or what kinds of decisions the algorithm is making for it, for example.

Until now, governments, schools, families and other social institutions have been the places where digital knowledge has been transferred. However, accelerating technological change is making it difficult for these institutions to keep up.

As Artificial Intelligence becomes more prevalent, citizens will need to know much more than just how to interact with it.

Unfortunately, AI is extraordinarily complex. Therefore, the greatest
Responsibility to educate the public – and to include non-AI experts in the conversation about what we need and what we should expect from this technology lies
in us, the technology sector.

At NEORIS, we have been technical knowledge sponsors for two decades in our Training Labs, where we have trained thousands of young adults. But technology education must start much earlier; in elementary school, and reaching out to a much larger part of society.

Government officials must have sufficient technical knowledge to understand the political, social and ethical issues that may arise as technology evolves.

Take, for example, the case of social media. Facebook will turn 20
years shortly, and governments are only now beginning to question the values ​​and ethics
behind their algorithms. The same is the case with Google, whose monopoly power in the search market has gone almost unnoticed until now, except in the European Union.

Digital technology can create enormous prosperity. 2020 convinced even the most skeptical. But that tumultuous year also proved that equitable distribution of that prosperity is not a given. The gap in access to broadband, digital knowledge and cap